The Motional and Lyft legacy

For over four years, Motional’s AVs have been available to public passengers on the Lyft network in Las Vegas. The service has introduced hundreds of thousands of consumers to safe driverless technology - with the vast majority of passengers giving their ride a top rating! 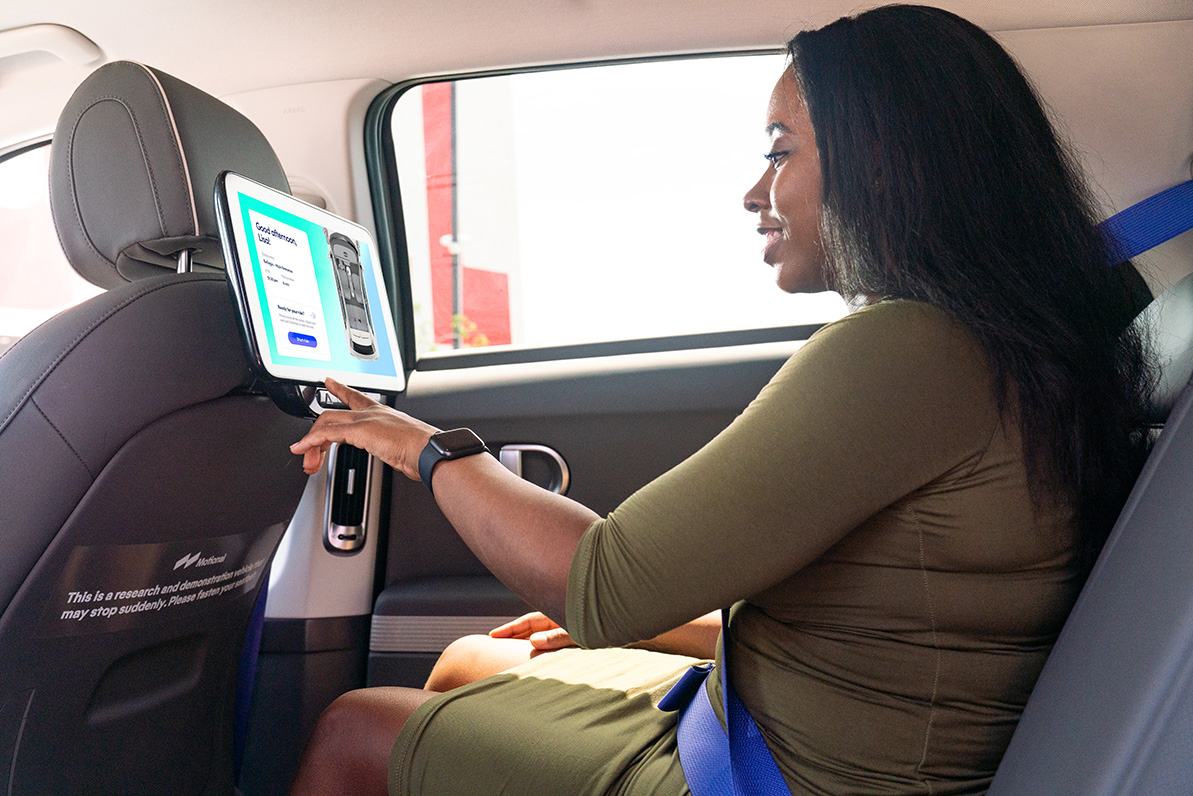 Motional and Lyft have developed a first-of-its-kind partnership. Together, we’ve built a blueprint for scaling self-driving vehicles across multiple cities.