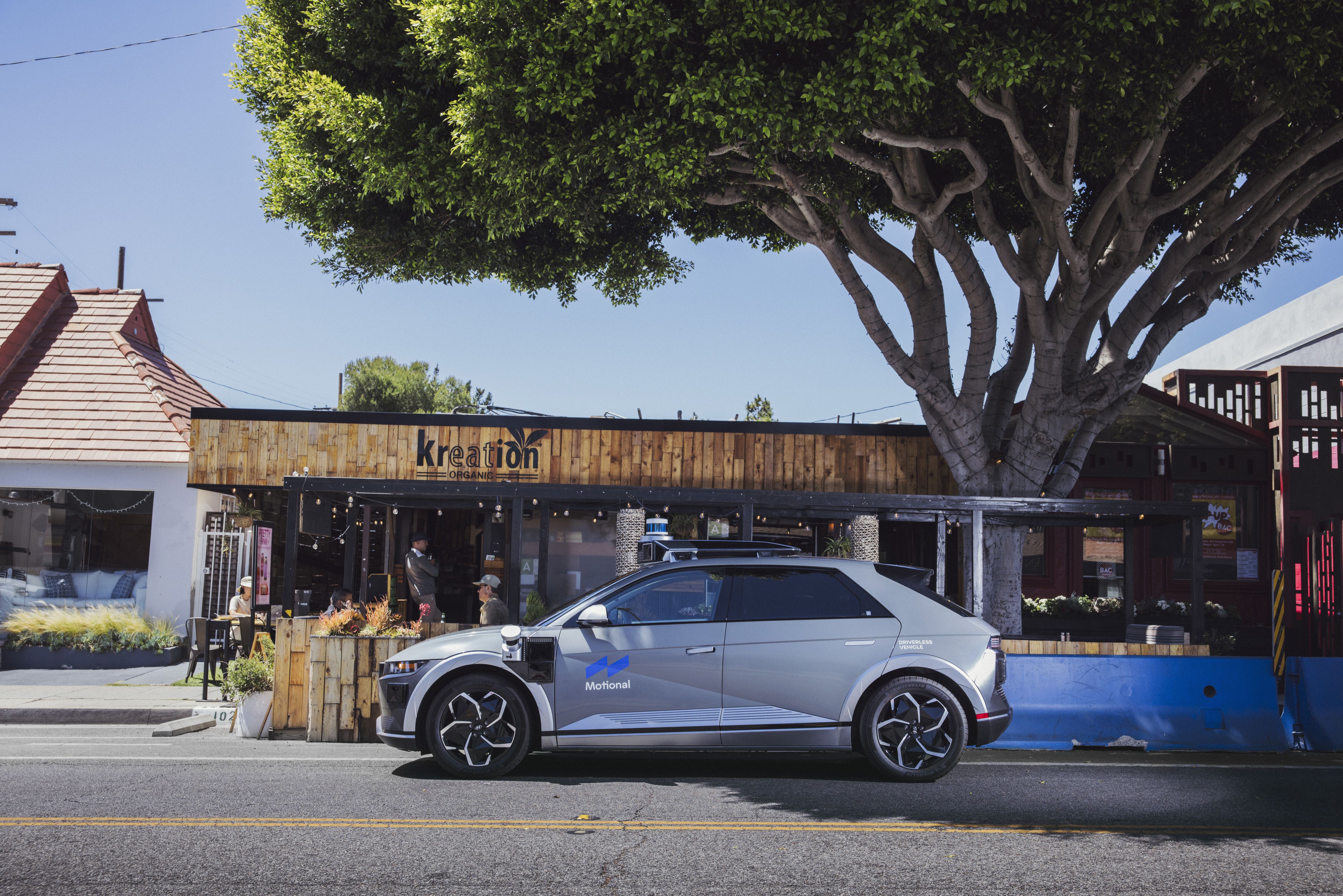 “At Uber, we’re always looking for ways to use new technology to help consumers go anywhere and get anything,” said Noah Zych, Global GM for Uber’s Autonomous Mobility and Delivery business. “We’re thrilled to begin piloting with Motional in California and are eager to see how their promising autonomous technology will begin to change how people and goods move throughout the world for the better."

Motional and Uber announced their partnership in December of last year, signaling important firsts for both companies: the first on-road autonomous vehicle (AV) pilot on the Uber Eats network and Motional’s entry into the autonomous delivery market. Motional and Uber see an opportunity for AVs to benefit the on-demand delivery space by providing safe, cost efficient, and reliable deliveries.

The companies look forward to learning from the service and receiving customer feedback, as they jointly develop an automated delivery model that could quickly scale to more areas across Los Angeles and in other cities. The goal of the pilot is to create the groundwork for future commercial activities between Motional and Uber.

The Motional IONIQ 5 vehicles used in the service have been adapted to enable autonomous deliveries. While Motional has extensive experience moving passengers, this is the company’s first time transporting commercial goods. To prepare, its teams have spent months studying every touchpoint between the restaurant and end-customer, and conducted extensive testing in the Los Angeles area. 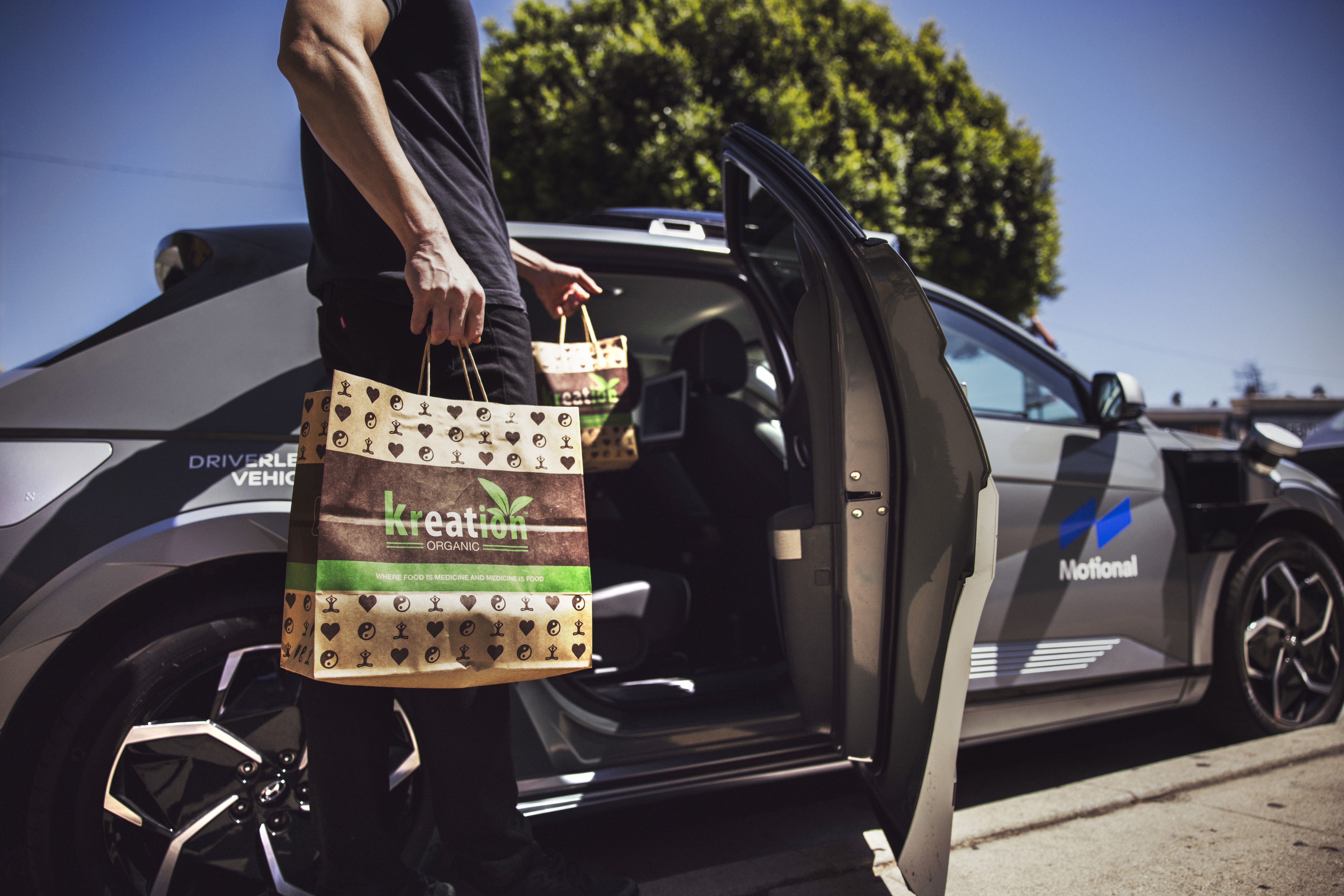 Participating merchants will receive a notification when the AV arrives, meet the vehicle at the designated pick-up location, and place the order in a specially-designed compartment in the backseat. Upon arrival at the drop-off location, the customer will receive an alert, securely unlock the vehicle door via the Uber Eats app, and collect their order from the backseat.

The service will allow Motional and Uber to study the integration of their technologies, consumer demand, the user interactions with the AV, and additional autonomy features needed to enable autonomous deliveries. These factors are critical for a seamless customer experience and will also help inform broader applications of Motional’s AV fleet. Uber sees AVs playing a long-term role on its platform, across a variety of use cases, and plans to be an accelerator in bringing this innovative technology to its customers.