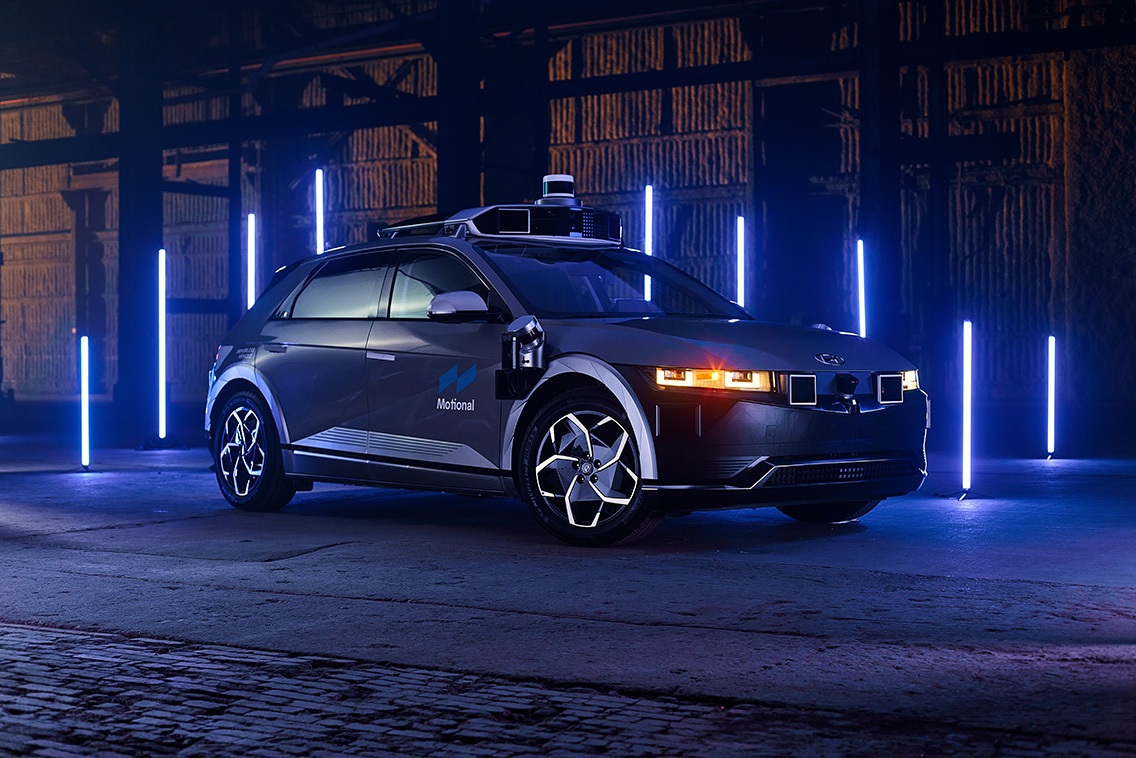 We’re bringing our all-electric IONIQ 5 robotaxi to one of the biggest mobility stages in the world, the Los Angeles Auto Show. Motional’s exhibit will be the first time a robotaxi is on display at the show and will offer many consumers their first look at a fully autonomous vehicle. The IONIQ 5 robotaxi will be on display at the South Hall Atrium from November 18 to 27, with show visitors invited to get up close to the vehicle and learn about Motional’s advanced driverless technology.

For over 100 years, the LA Auto Show has been a hub for the latest in transportation innovation, and we’re thrilled to add driverless vehicles to that legacy. Greater Los Angeles is also an important part of Motional’s global ecosystem; we’ve had R&D operations in the region for over six years and it’s where we recently launched our first autonomous delivery service. We look forward to meeting more members of the community and visitors at the show, and introducing them to safe, sustainable, and convenient driverless technology.

The autonomous future is just around the corner. See for yourself at The LA Auto Show this November.