A decade ago, Singapore began investing in the idea of autonomous vehicles and the promise that this technology could reshape how people move around the city. Now Motional, which benefited from these activities, is reinvesting back into its Singapore operations.

The company recently completed a multi-million dollar expansion project that doubled the amount of office and garage space, located in the heart of Singapore’s high-tech district, allowing Motional to grow its R&D and Operations footprint in the country. The investment reinforces Motional’s commitment to Singapore, as the company prepares to launch commercial passenger services in the U.S. in 2023, starting in Las Vegas, Nevada. 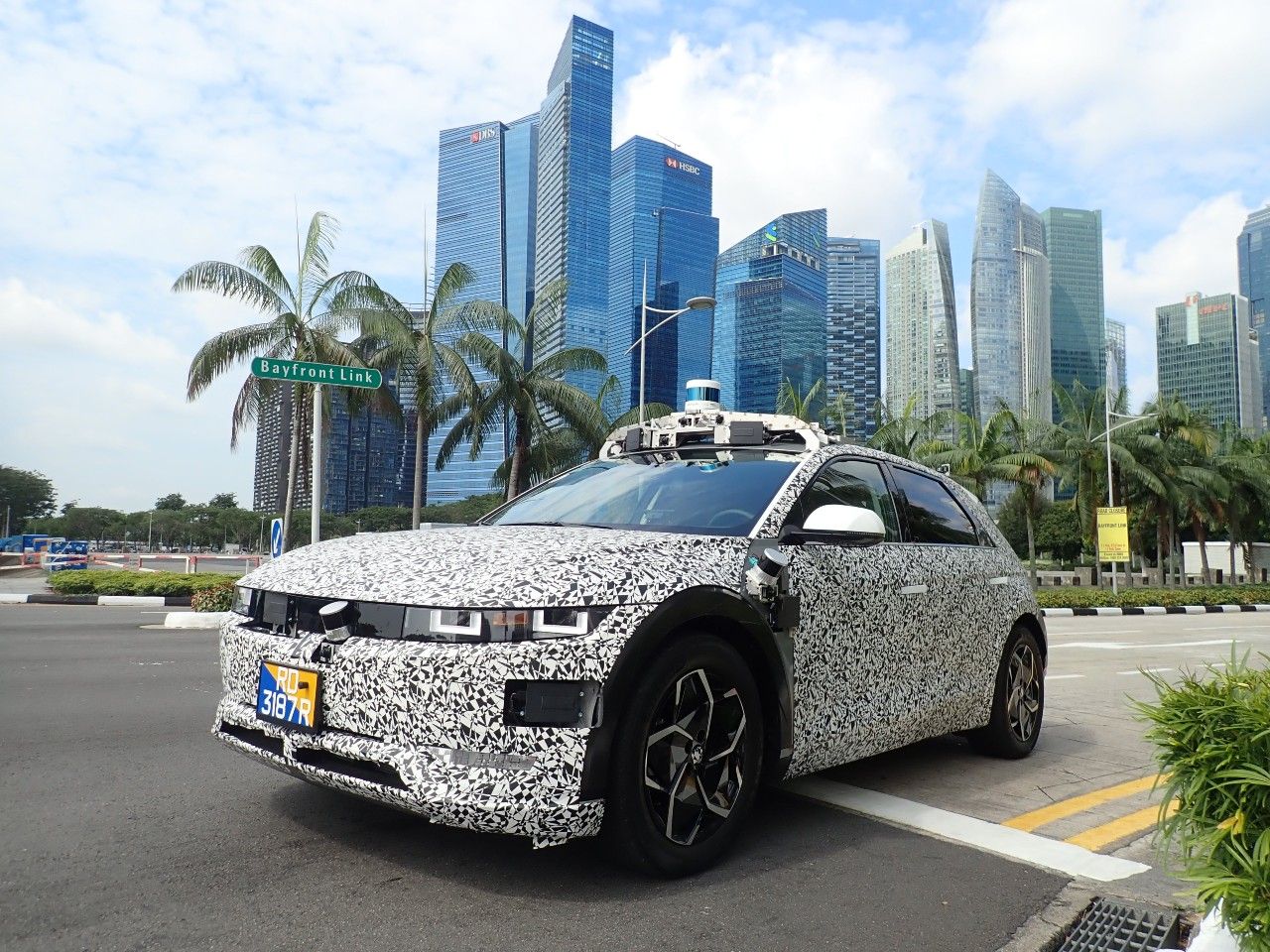 A Motional IONIQ 5 robotaxi taking a test drive in Singapore, where the company just expanded its operations facility.

“Singapore continues to be a vital part of our international R&D ecosystem, and this expansion signifies our continued investment in the region,” said Abe Ghabra, Motional’s Chief Operating Officer.

Motional’s roots in Singapore reach back to 2014, when nuTonomy began conducting R&D in the country. nuTonomy was acquired by Aptiv (known then as Delphi Automotive) in 2017. Aptiv and Hyundai formed Motional in 2020 with nuTonomy co-founder and chief executive Karl Iagnemma as CEO.

Singapore was home to the company’s first test fleet of AVs, and in 2016 the team launched the world’s first public robotaxi pilot in the city.

Motional has significantly grown its presence since then, and helped establish the region as a major hub for autonomous vehicle research and development.

“Singapore is an important piece of our vehicle testing ecosystem due to its climate, modern infrastructure, and left hand-side driving rules,” said Ghabra. “These unique details allow us to constantly measure and improve the advanced technologies that control and guide our robotaxis, making them increasingly safe for passengers.” 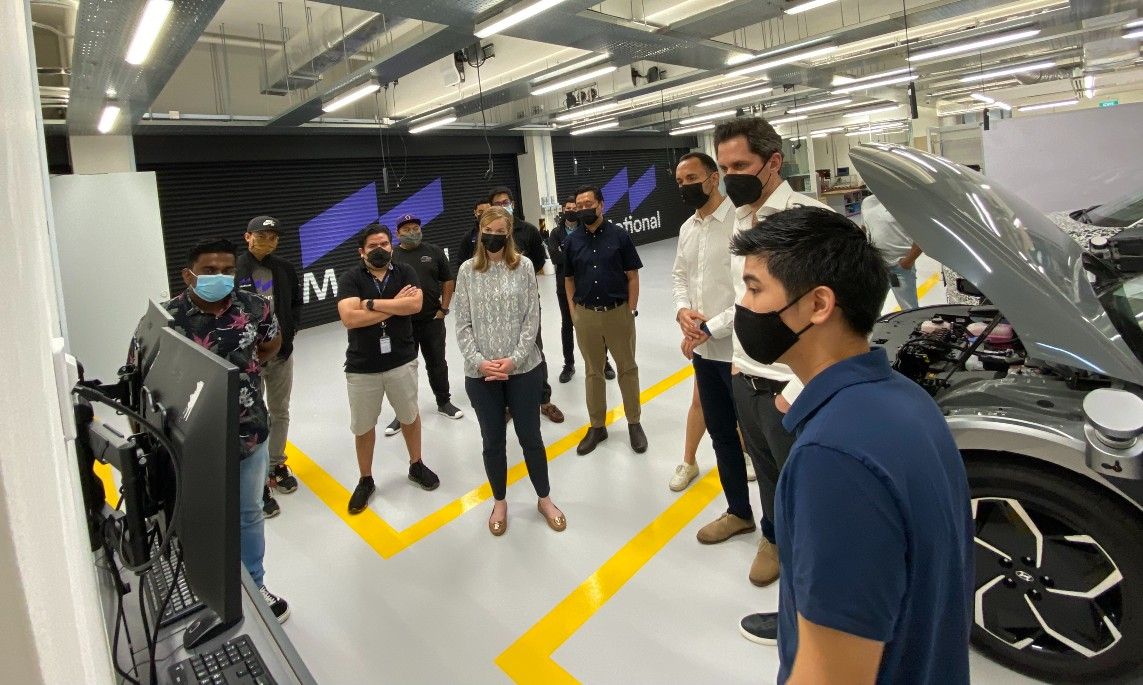 In addition to Singapore, Motional is testing in multiple U.S. cities with diverse driving conditions, including Boston, Pittsburgh, Las Vegas, and Santa Monica. The company recently partnered with Uber Eats to launch a food delivery pilot in Santa Monica.

Along with expanding the footprint of its operations and testing in Singapore, Motional is growing its team and hiring in the areas of software engineering, motion planning, AV testing, and more.

Interested candidates can search open positions in Singapore and the U.S. at Motional.com/positions.