The IONIQ 5 Robotaxi: A Year In Pictures

2022 was a busy year for the Motional IONIQ 5 robotaxi. From Singapore to Santa Monica, the driverless vehicle has been logging miles, collecting data, and even carrying public passengers. The IONIQ 5 robotaxi shed its black-and-white automotive camo, and became the first AV to make food deliveries for Uber Eats, as well as carry ride-hail passengers for both Lyft and Uber.

But rather than have us tell you all about it, we thought it would be better for the IONIQ 5 robotaxi to narrate its year in pictures. 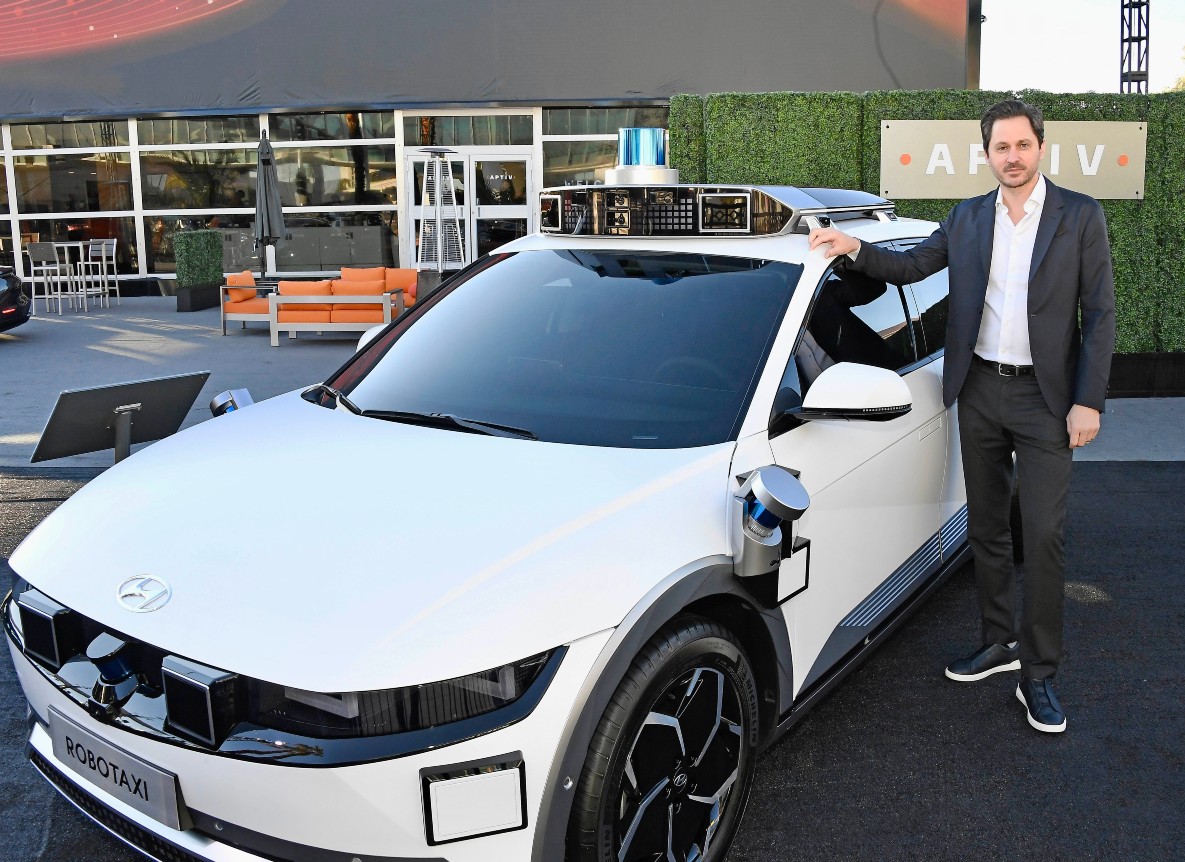 I started the year in Las Vegas at the Consumer Electronics Show as part of the Aptiv pavilion. It was fun being seen by thousands of people interested in the latest automotive technology. Here I am posing with my self-described “number one fan.” 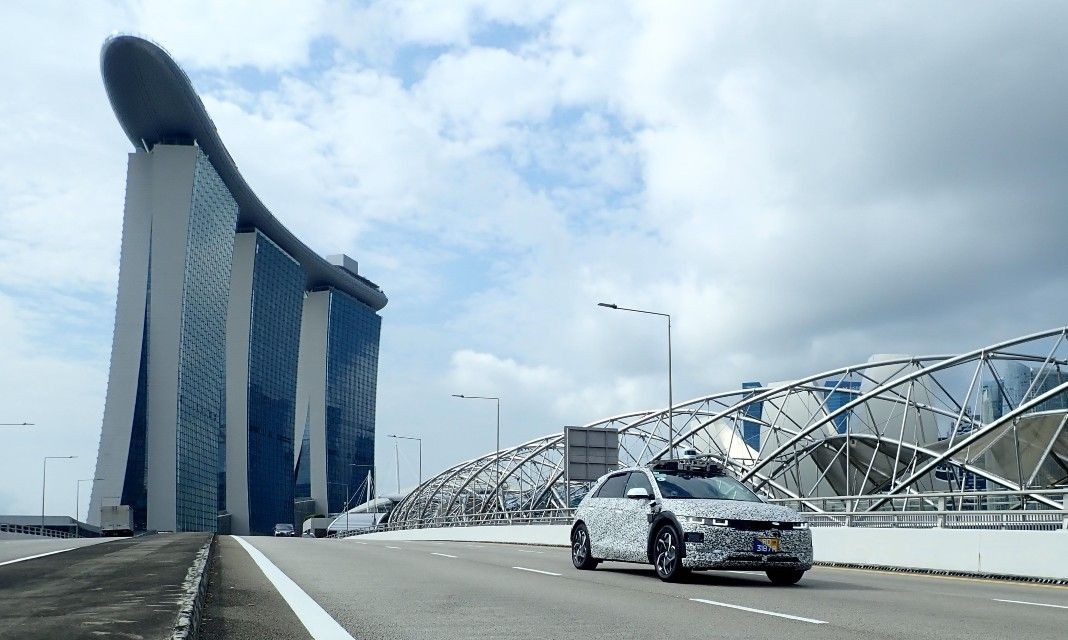 Driving around Singapore is fun because, unlike in the U.S., I get to drive on the left-hand side of the road. This helps make my technology more advanced and ready to serve international markets. 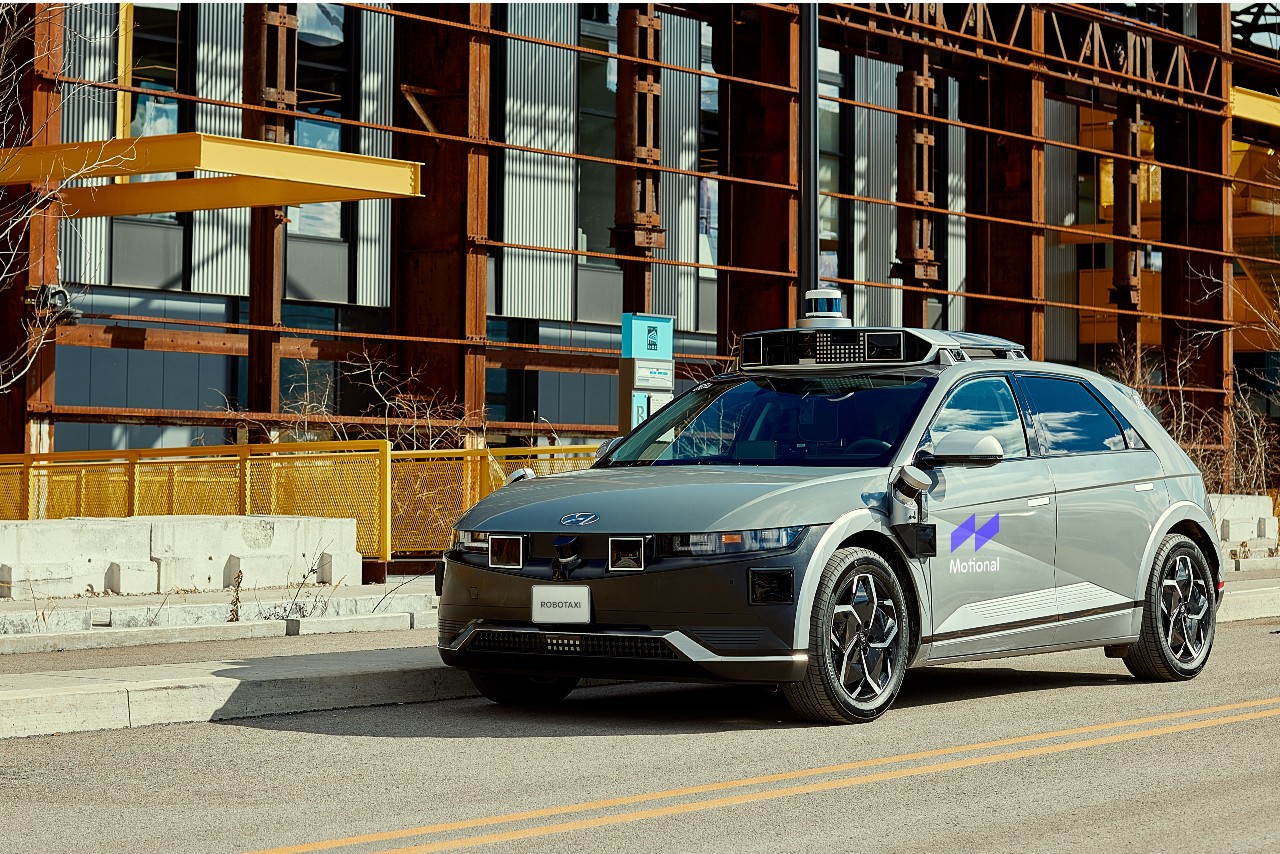 Pittsburgh is home to lots of roboticists, engineers, and researchers working on autonomous vehicles. Here I am posing in front of Hazlewood Green, a former steel mill that’s now one of the area’s biggest tech labs, and home to Motional’s Pittsburgh office and garage. 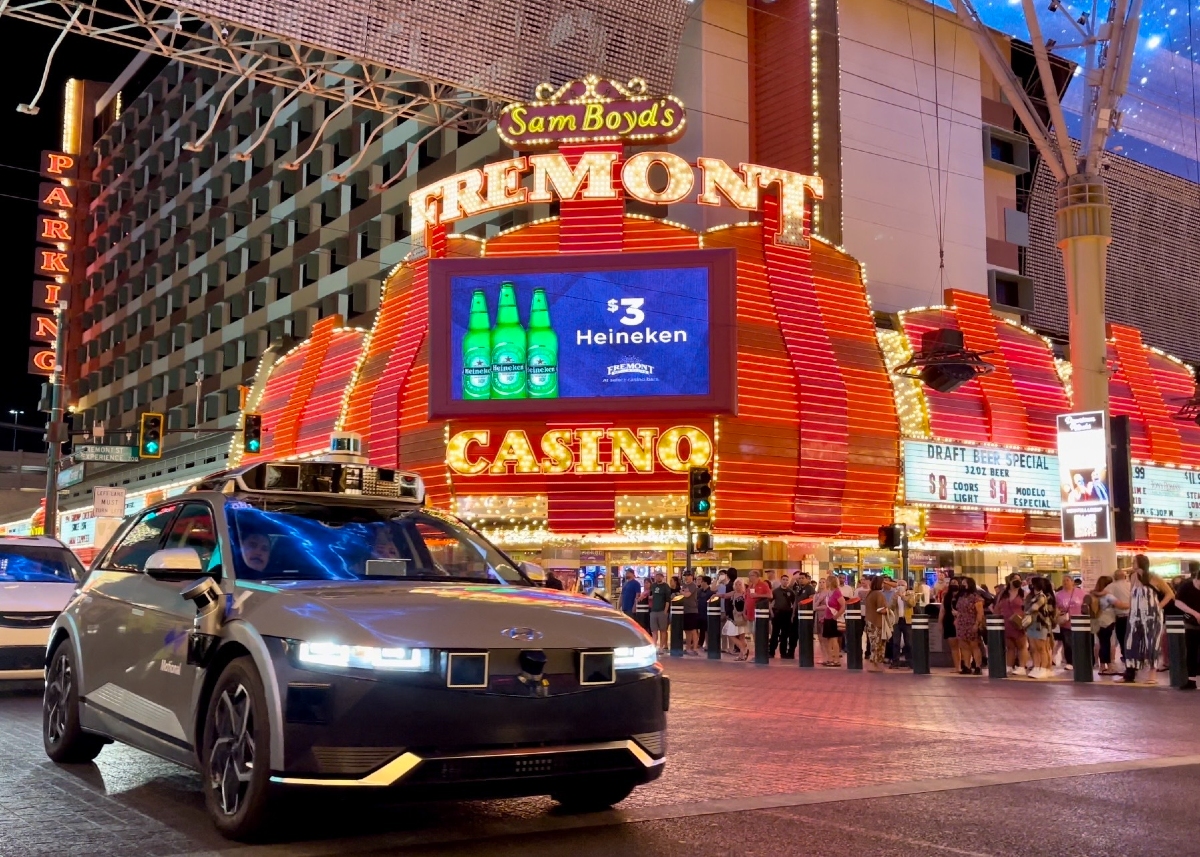 I finally was able to permanently shed my black-and-white camo wrap and show everyone what I really look like. I celebrated by driving past the crowds and sights along the Las Vegas Strip and in Downtown Las Vegas. 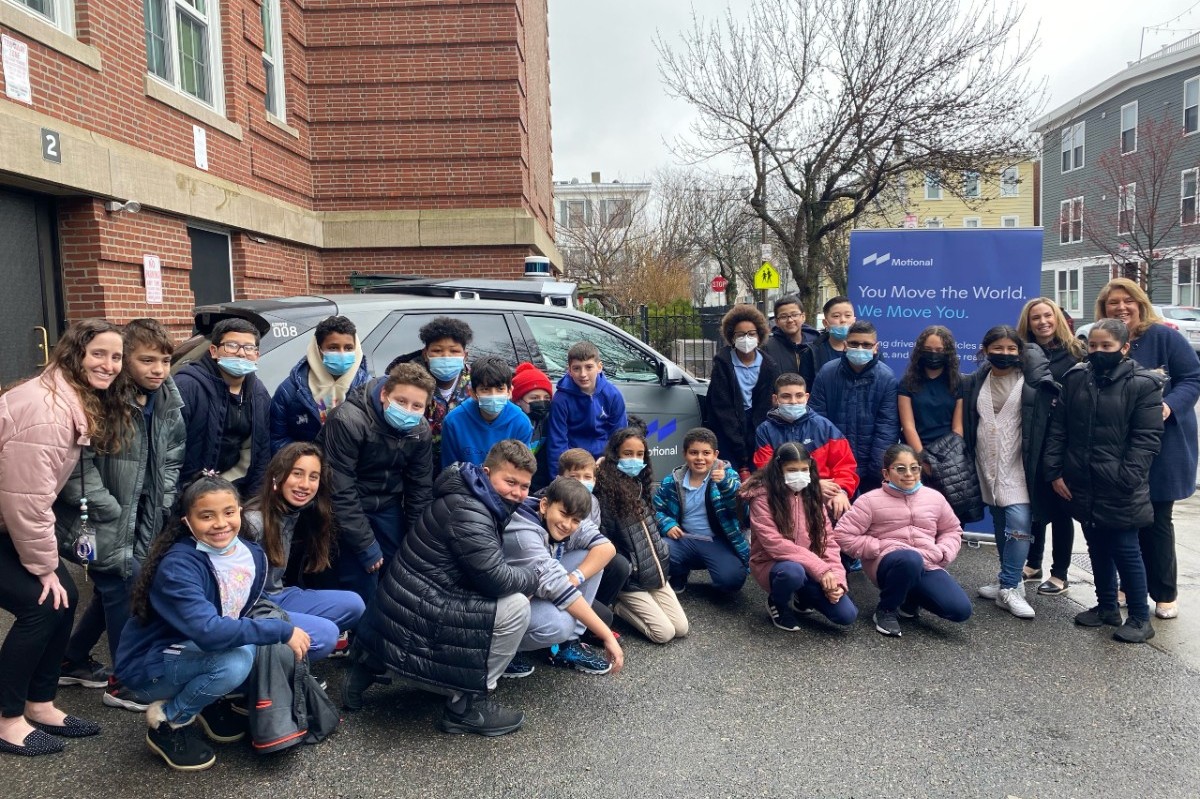 I stopped by the Otis Elementary School in Boston to help teach 5th graders about STEM and road safety. They were really excited to see me and asked lots of great questions about how I work! 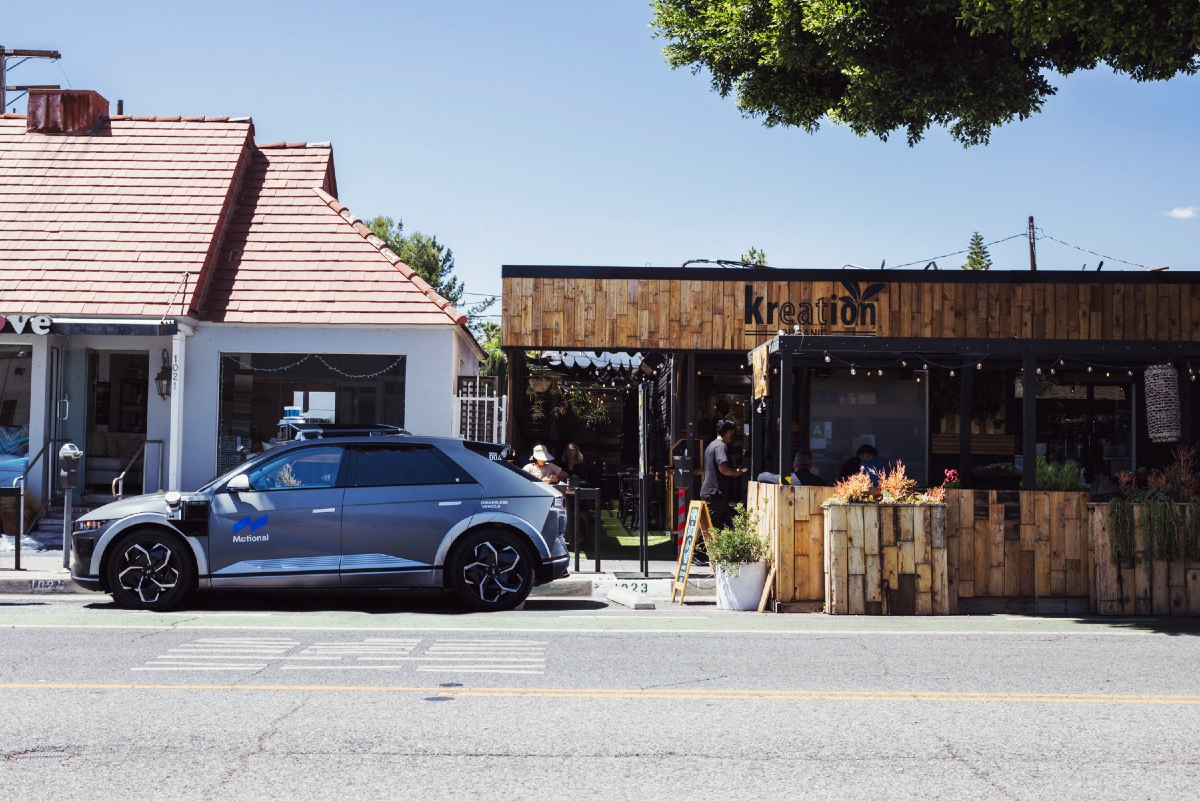 It’s good to be as productive as possible, so in May I started delivering food orders for Kreation Cafe in Santa Monica. I was the first driverless vehicle ever to join the Uber Eats network! I now make deliveries for nearly a dozen other local eateries. 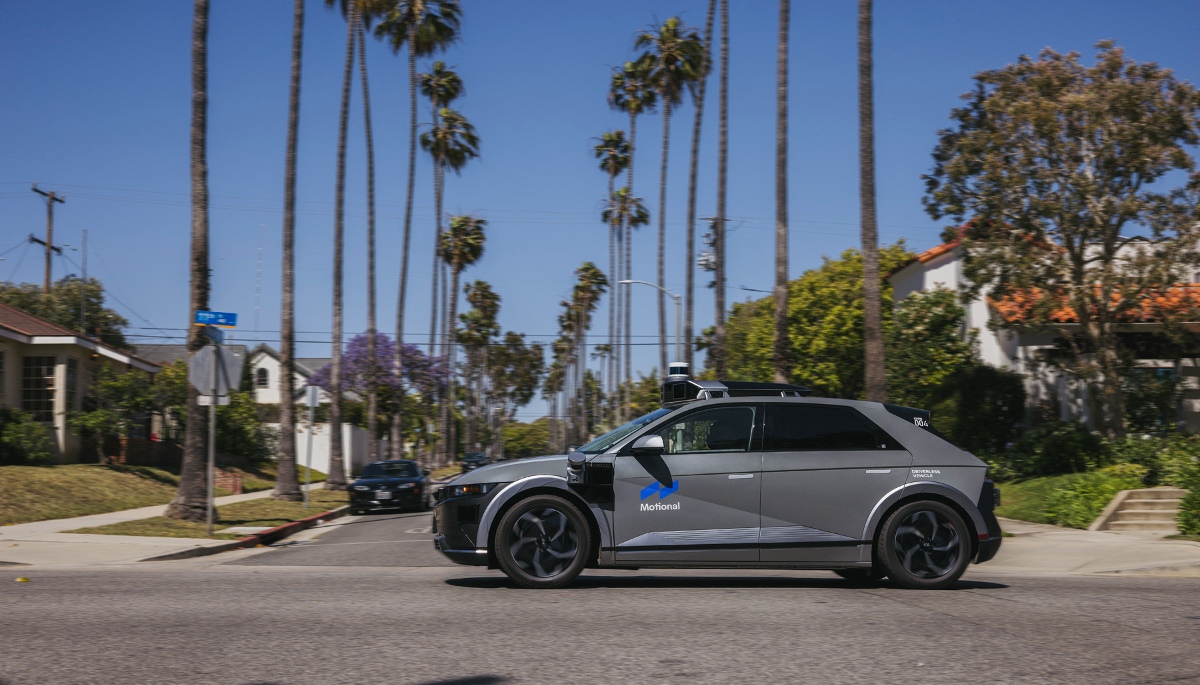 Motional is growing its presence in California to prepare for our driverless service. This year, I spent time mapping the streets and expanding my autonomous driving capabilities, while sunning my sensors. 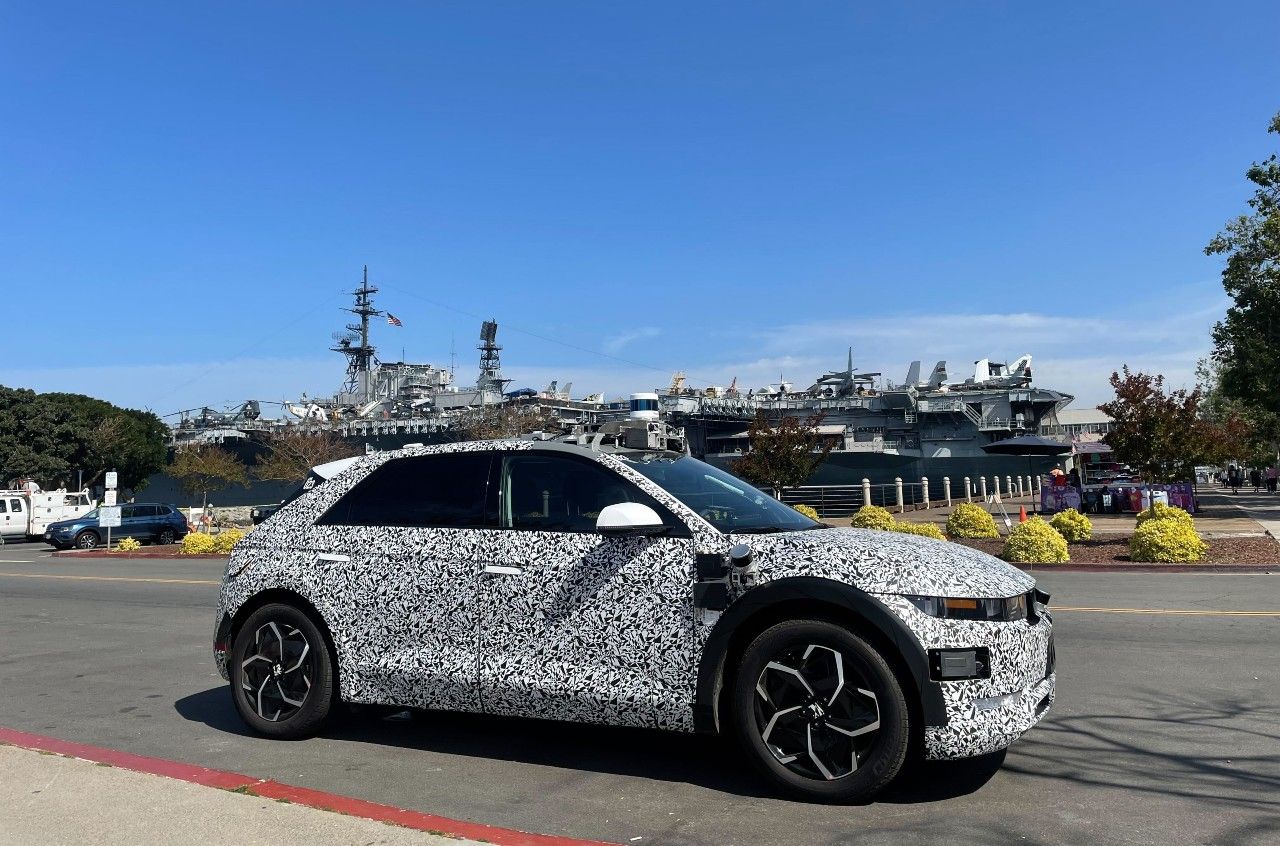 The more cities I drive in, the more my technology is challenged, the smarter I get. While taking some test drives in San Diego, I encountered The Trolley and learned how to detect and navigate safely around light-rail transit. Plus, I saw some cool naval ships! 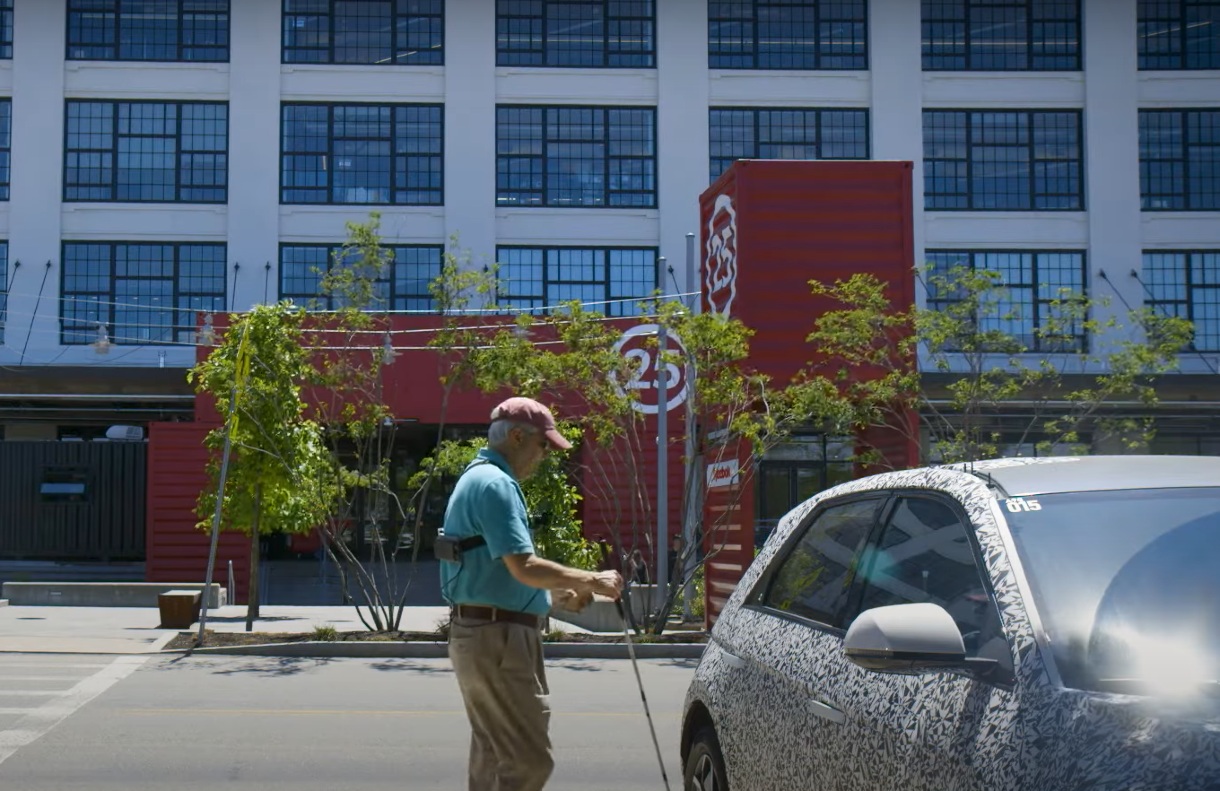 I spent some time assisting a Boston University study researching ways to help people who are blind or have low-vision more easily find their ride-hails. A volunteer wearing an AI-powered navigation assistance device used auditory cues to exit a building, cross a street, and find me. Being accessible to passengers of different abilities is an important part of my mission. 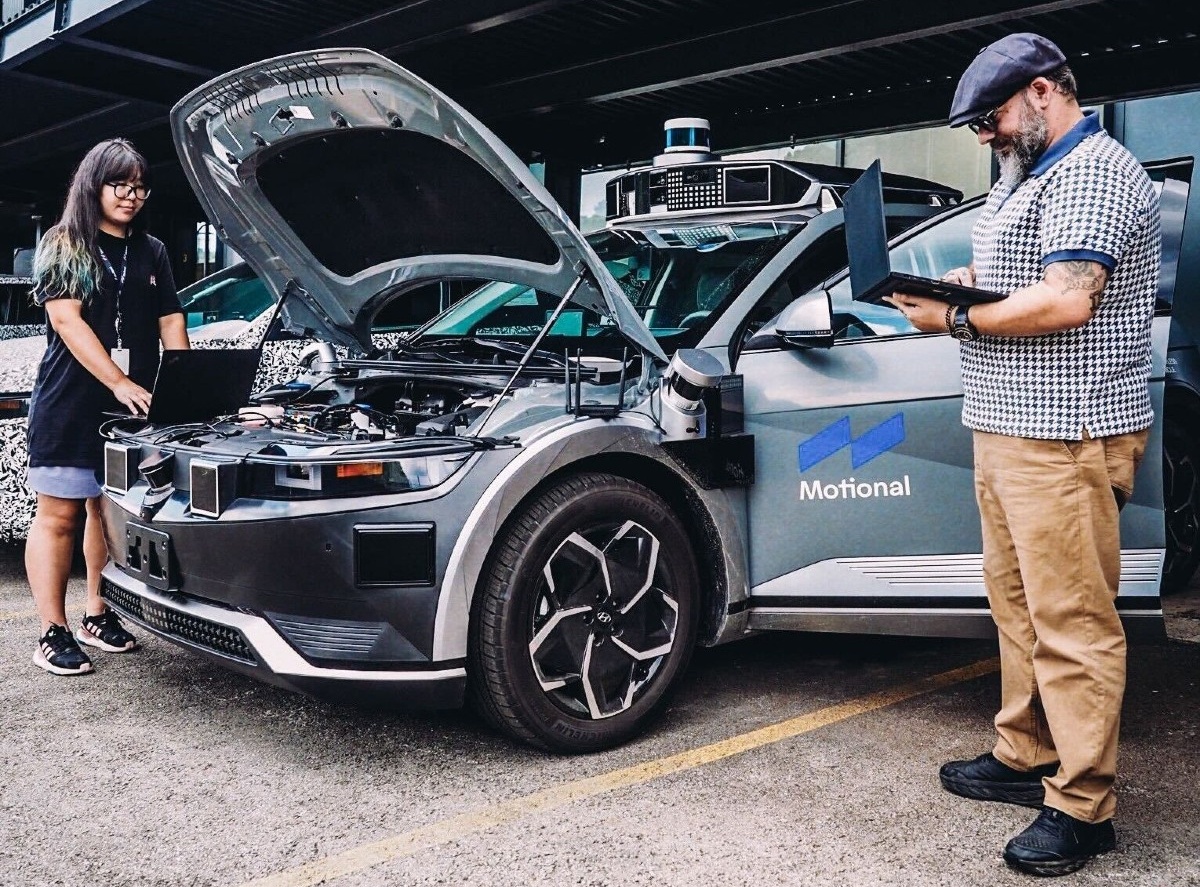 Sarah Cho and Lucky Munro are penetration testers at Motional’s Pittsburgh office. They use their hacker-like instincts to make sure I’m cybersecure. I’m glad they’re on my side! 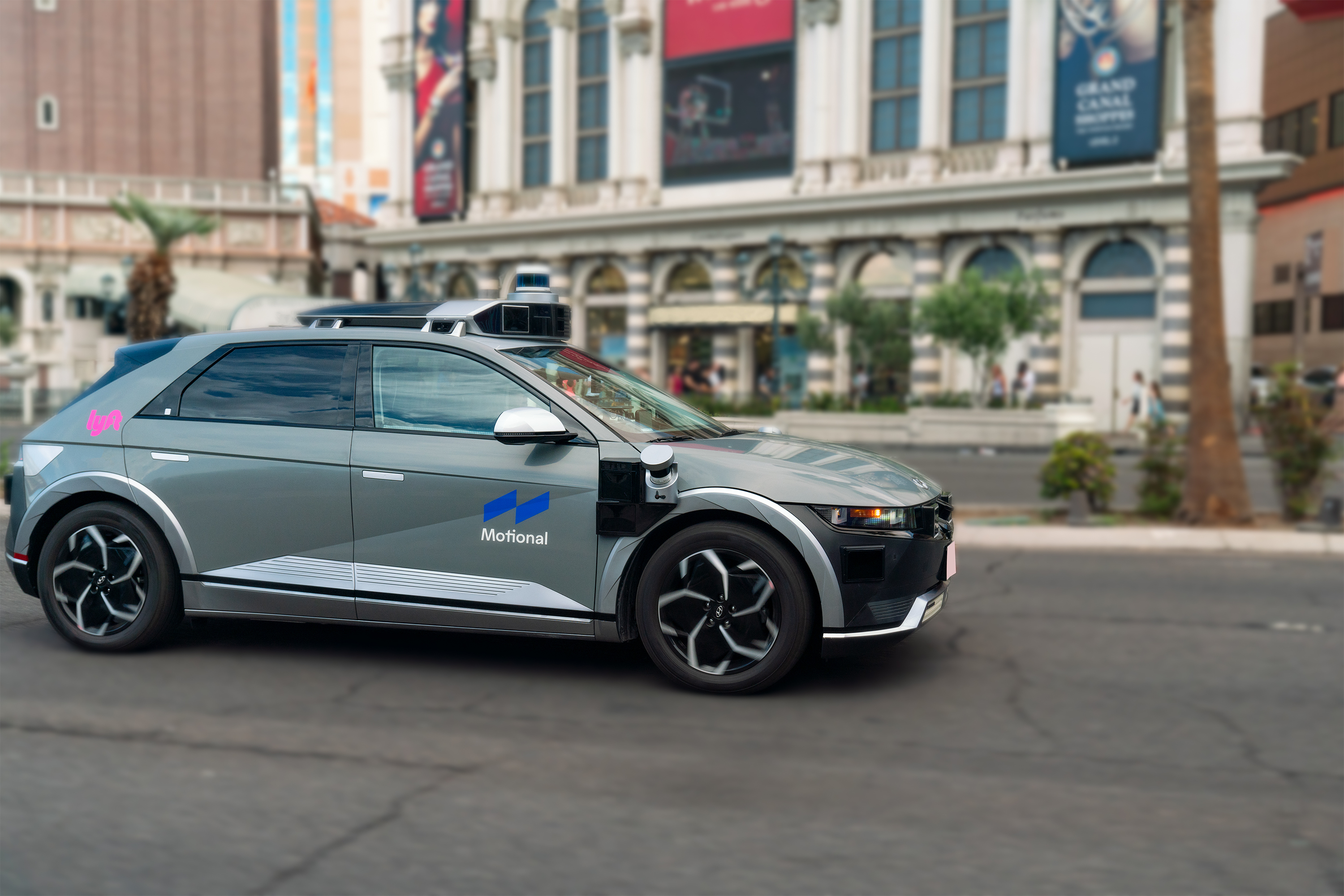 August was a big deal for me. I passed all my safety tests and was able to start driving around public passengers in Las Vegas! It’s really helped me get smarter too – I’m constantly getting feedback from passengers about how I’m doing (average 4.91 stars so far!) 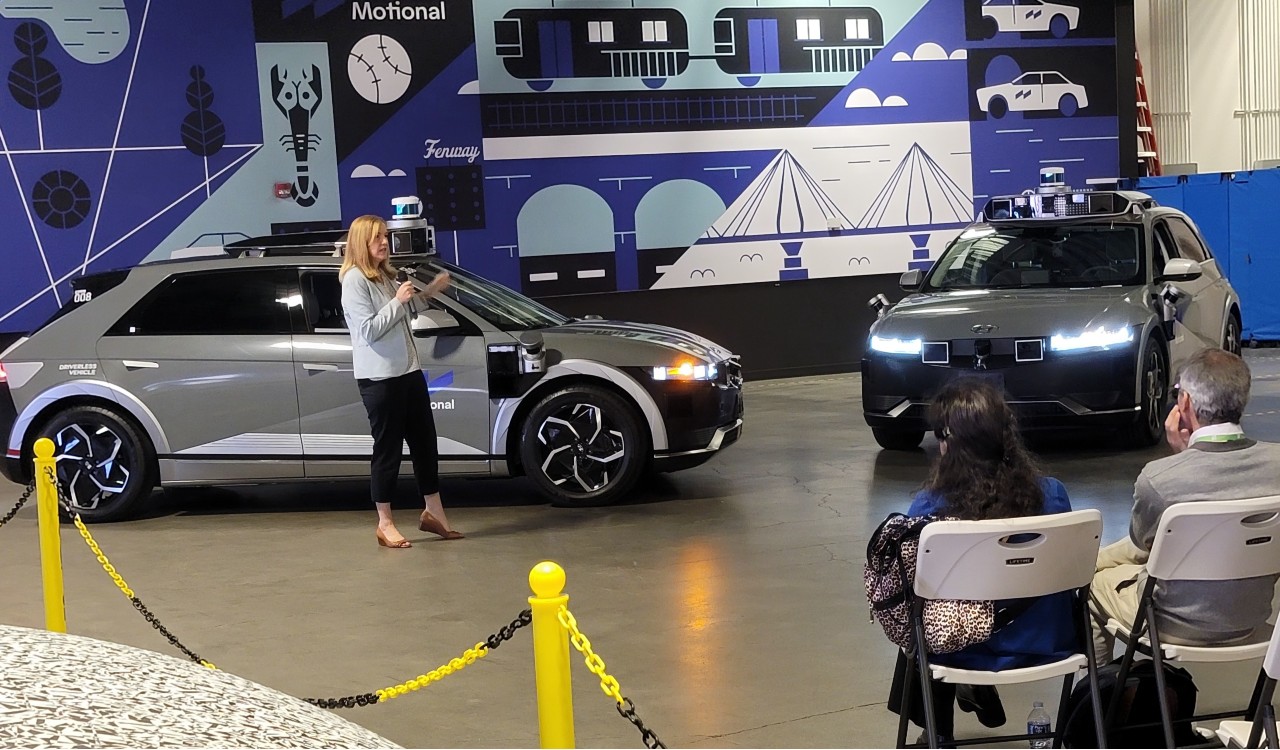 Laura Major, Motional’s Chief Technology Officer, told an interested crowd of National Association of City Transportation Officials conference attendees all about me as part of a special session at Motional’s Seaport garage. I think they left impressed! 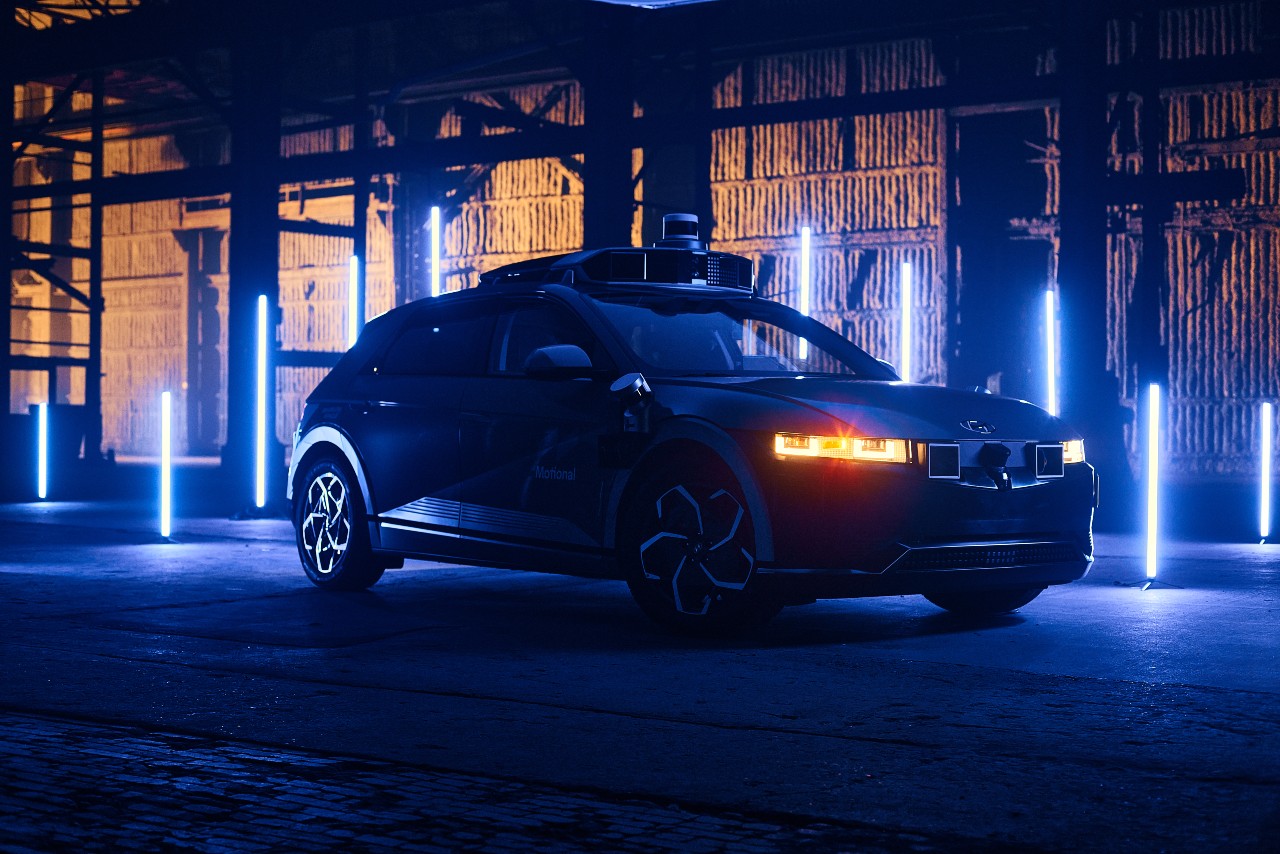 I did some modeling work for a couple days on a Pittsburgh soundstage. All the attention from the production team was fun. They really brought out the pixels in my headlights. 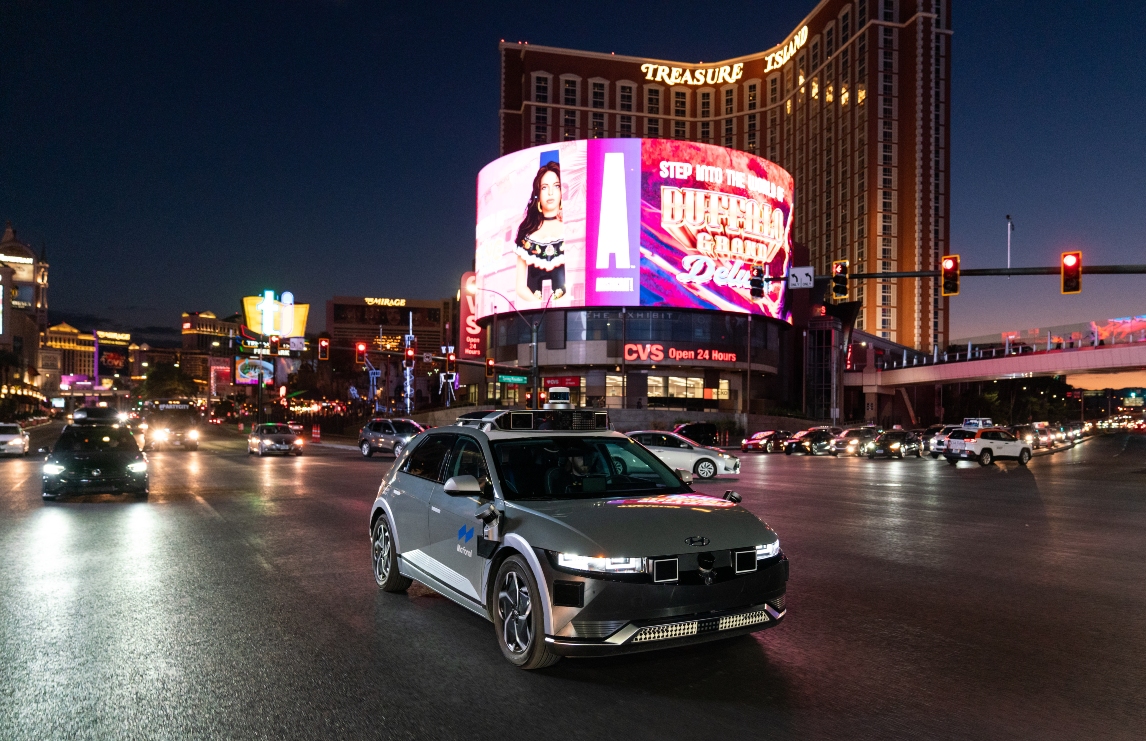 Although the summer days in Las Vegas can be hot, the summer nights can be great weather to cruise through the city. Nighttime drives help ensure that my autonomous driving technology works as well in low-light or no-light conditions as it does during the day. 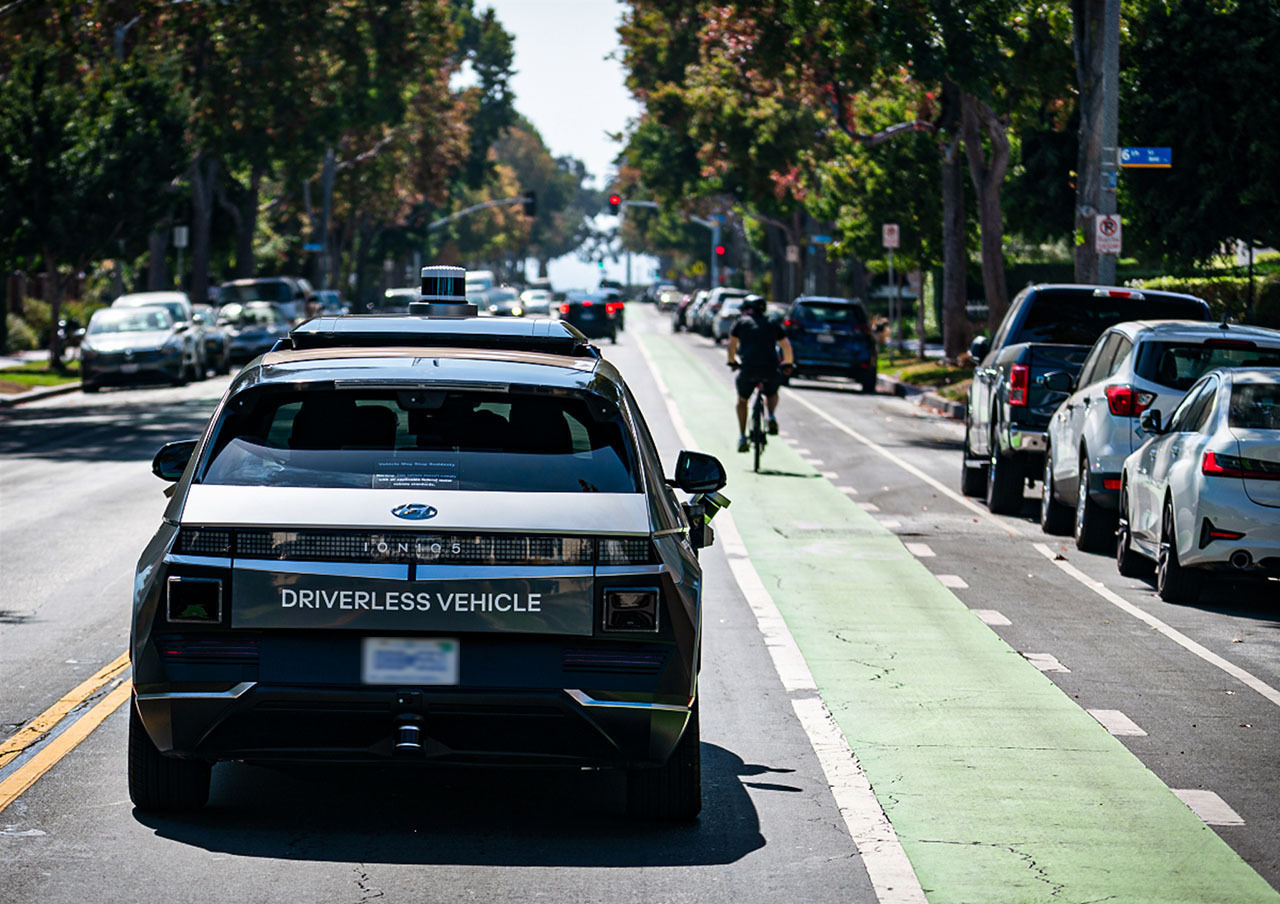 I’m really excited that I’m going to be spending more time in the Greater Los Angeles area next year. Motional announced in November that Los Angeles is going to be our second market for commercial ride-hail operations. Based on the number of people I saw looking for alternative ways to get around, it’s a pretty good choice! 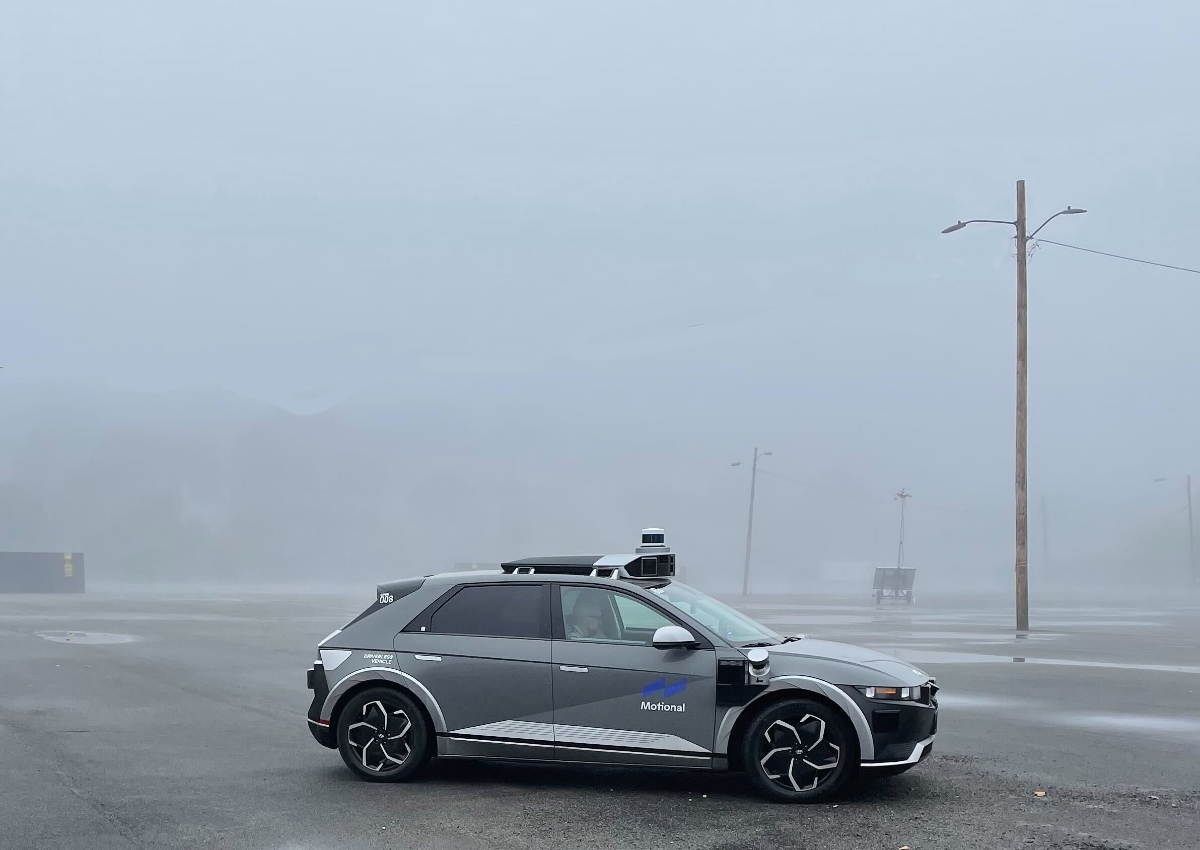 Back in Boston, we had multiple days of heavy fog along the coast. Although it looks gloomy, it was actually a great opportunity to test how all my sensors (lidar, radar, and cameras) handle inclement weather like this. 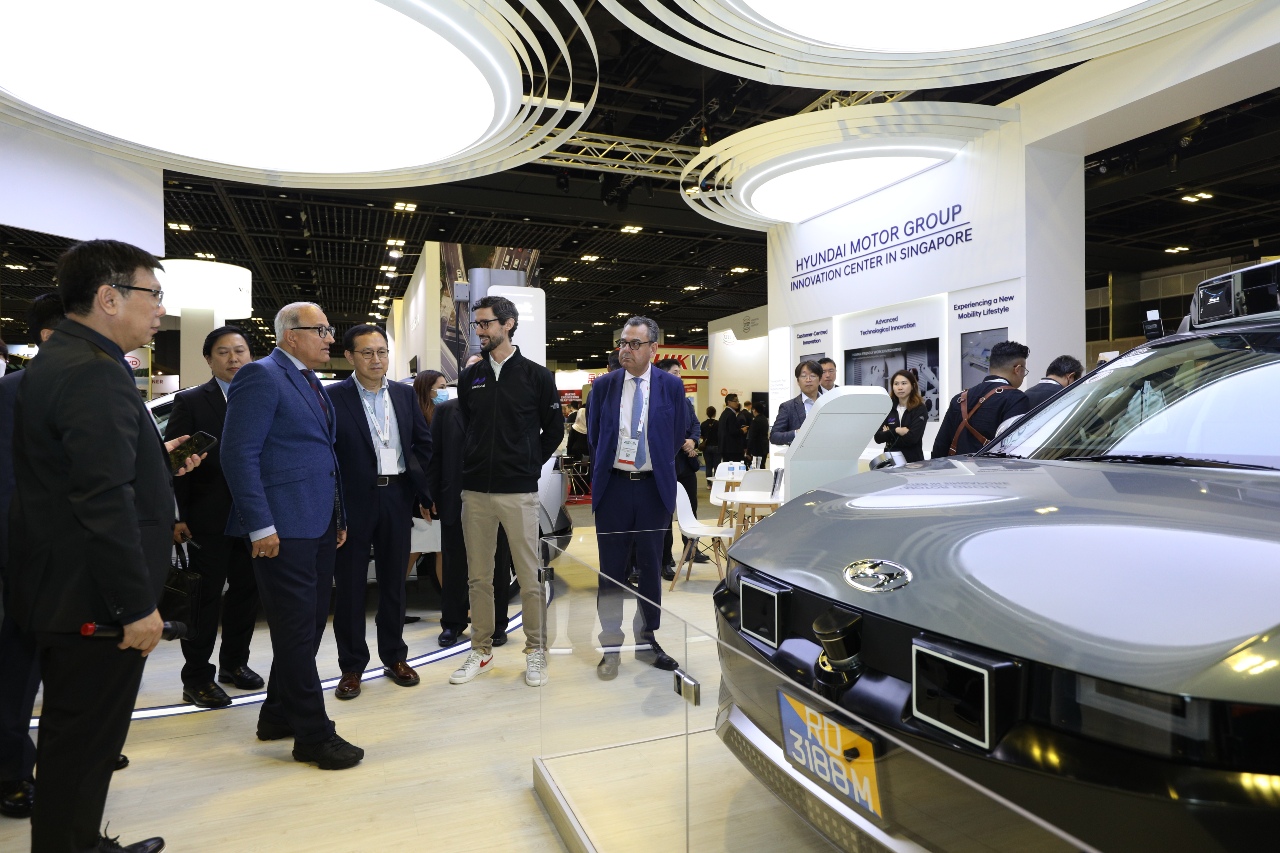 November was “show month” for me. First up was the fourth edition of the LTA-UITP Singapore International Transport Congress and Exhibition, or SITCE. I shared exhibition space with my extended Hyundai Motors family. 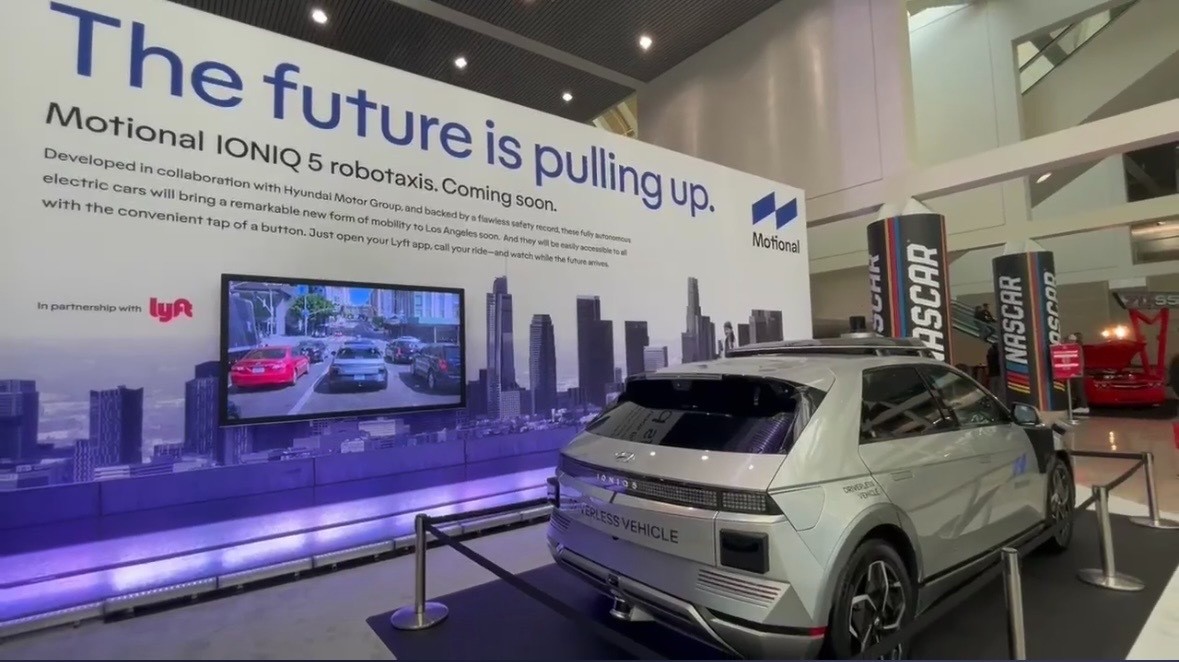 And then it was off to the Los Angeles Auto Show, where I was the first driverless vehicle to be featured in its history. It was great to see so many people stop by and say “Hi!” I made a lot of new friends! 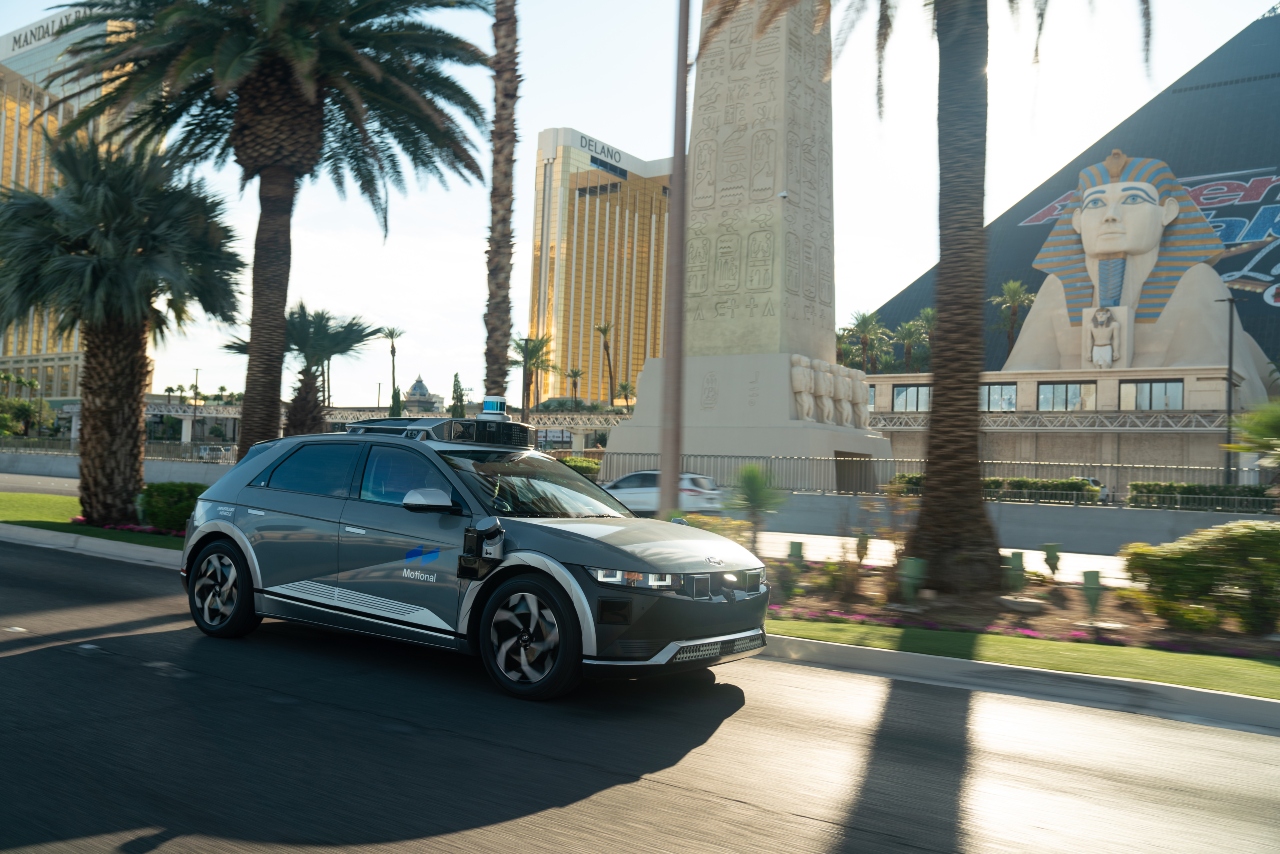 Uber ride-hail passengers can now take me for a ride in Las Vegas! It’s exciting to be the only AV available on both the Uber and Lyft platforms. I’m grateful to all the hard work put in by my Motional team getting me ready for this milestone!

Finally back home for the holidays. Time to rest up. I have an even bigger 2023 planned! Follow us @motionaldrive to watch my journey to becoming fully driverless.